Skip to content
Invasion of Micro algae in the Canary Islands

Invasion of Micro algae in the Canary Islands 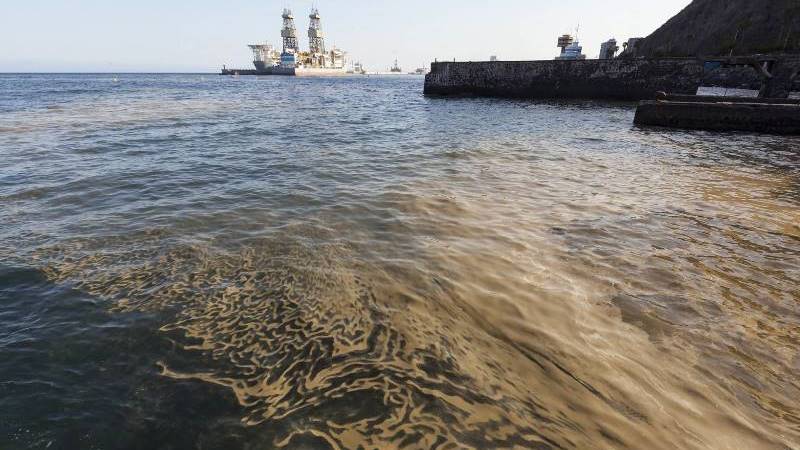 The invasion of micro algae in the Canary Islands is not an isolated event. Although according to scientists, the appearance of cyanobacteria is linked to exceptional conditions resulting from a rare meteorological cocktail linked to El Niño, they have already appeared in the area.

While experts say that the effects of cyanobacteria are not toxic to humans, an analysis at the end of June by the Spanish Bank of Algae determined that they could produce, in high concentrations, “irritations in the mucosa of humans causing itching and, in those people who have a respiratory problem, continued exposure can cause asthma ”

Finally, it is considered that it has not yet been scientifically proven that wastewater discharges favor the appearance of microalgae. We do not know exactly what should be the scientific relationship to establish, if it can be highlighted that as water has more pollutants such as nitrogen and phosphorus the proliferation of algae in the water has exploded exponentially. chance?